ONLY “URBAN ARTS COMMISSION” CAN SAVE THE HERITAGE VALUE OF TRIVANDRUM!

Every metropolitan development needs a powerful body which can control ‘Street Scene’ and ‘Character of City’. Almost all the Metropolitan cities in India are controlled by the ‘Urban Arts Commission’ which is the watchdog for City Development and Buildings.
A state level Urban Arts Commission was created in Kerala around the year 1980 and has not met even once in the last 25 years. It will be pertinent to revive and create a new City Urban Arts Commission under the Chairmanship of Chief Secretary by including Eminent Planners, Architects, Visionaries, and Conservationists etc.

The Commission will also control additional development and Construction for Projects coming under Government land. If this is not done, Trivandrum will soon degrade in its heritage value especially as the Town Planning Department is not an efficient Regulator of Urban Development in Kerala.


For example:- Amritsar and Jaipur today has regained its lost glory purely by enforcing Street Scene Regulation and by bringing about architectural controls of new buildings. 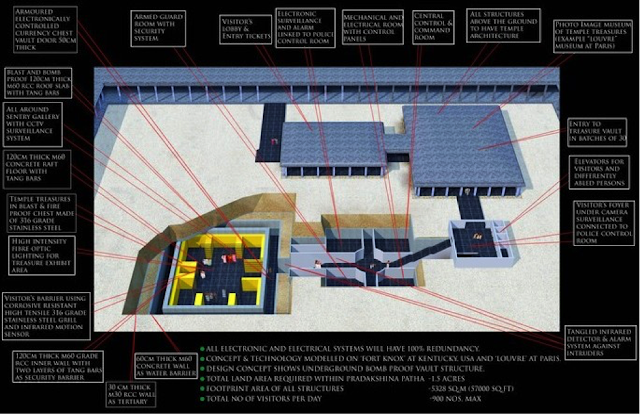